Consciously crafted for both ex-smokers and beginner vapers alike, Elf Bar’s MC600 Disposable Vape Device is an ideal option into the world of stress free, convenient vaping on the go. Thanks to its compact look and size, you can take the MC600 with you wherever you’re going inside your pocket or bag.

With 20mg of nicotine salt within 2ml of e-liquid inside a range of sure to please delightful flavours, the Elf Bar MC600 will last up to around 600 puffs which is the close equilvant of 20 cigarettes allowing for such carvings to be satisfied. The in-built 500mAh battery ensures both it’s instant reliability and long lasting life during vaping.

After it is depleted, just throw it away as there is no need to re-fill or recharge the MC600 device. 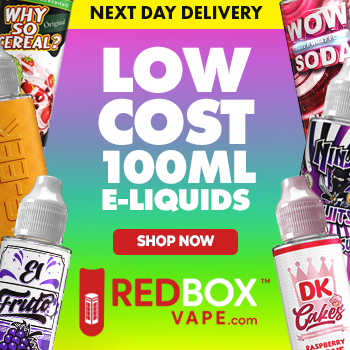