The asMODus Colossal 80W Box Mod, a beast of a single battery mod that is perfect for when you are on the go, strapped for space, or even just hanging out at home. Don’t let the name fool you now, this mod is small yet powerful, being the most compact mod on the market capable of outputting 80 watts from the tiny frame. This petite mod features an advanced chipset with a new and improved UI and is sure to impress due to the incredible portability combined with the massive power. The Colossal 80w box mod is presented in a tiny form factor that is definitely not tiny in features. Unlike the models of the Minikin line, the Colossal vapor box mod is the first mod that has multiple options for unlocking the screen, with the user being able to choose between unlocking the screen by either swiping down or triple tapping the screen, making the Colossal vaping device is more user-friendly than any of our previous mods! Cycling through firing modes can be done by simply swiping to the left or right when the screen is unlocked, making adjusting the performance of your device on the fly quicker than ever.

The innovation does not stop there. The Colossal 80w vaping device also utilizes an asMODus developed “battery safe connection” on the positive battery port which provides a safer, more secure connection by encasing the port with a plastic rim which forces the battery to stay in place. Worrying about disconnecting batteries are a thing of the past! A USB port (for firmware updating) has been implemented as well to ensure that your mod is always up to date. We do not recommend charging via the micro USB port. 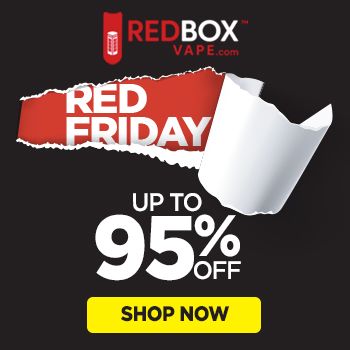