Are Augvape here to take over with their very own Skynet?

Augvape have always been known as a predominantly rebuild-able company, save for a few box mods released.  So it was a great surprise to see them enter the sub ohm tank market with the Skynet, possibly a sign for the future?  The Skynet is probably my favourite named product out there with the terminator reference that I hope inspires the tank.  However in a saturated sub ohm market, more so with the mesh coils, have Augvape entered too late or have they got their own flag to put in the ground?  Before we get into that, let’s go through the details first.

About the Augvape Skynet

The Augvape Skynet is a sub ohm tank that comes compatible with one coil only.  The tank is a 5.1 mil bubble glass style capacity tank with a replaceable 810 drip tip.  It comes with bottom airflow design and comes in at 25mm with 510 threading as standard.  The coil is a 0.15 single mesh coil recommended between 60-80w.  It has a screw off top fill cap that reveals two large fill holes either side of the chimney inside.

The Skynet offers something rather unique for a mesh coil in the market that it delivers both flavour and vapour production.  So the first thing to talk about is that flavour and how it works.  The Skynet delivers a very hard and sharp flavour hit on the inhale, quite different to anything else i have experienced in all honesty.  You don’t get a ramp up time with it, simply flavour from the first second in kind of like a blast effect.  This is a lovely change to standard mesh on the market and provides a lovely option especially when using bold fruits within your liquid.  The next great thing this tank delivers in a big way is vapour production, the biggest mesh cloud I have experienced so far since mesh hit the market and it is extremely satisfying.  Especially vaping at around 75w, the vapour is thick and it still maintains a nice exhale flavour with only a slight drop off of flavour as a result.  The tank doesn’t dry hit at all when the capacity drops which is another great pro it delivers.  I don’t think I experienced any dry hits or leaking for that matter since i started using it, it would take effort to get that far.  So the cotton stays extremely saturated throughout the vape until it physically can’t.  The next great thing for me is the top fill, i am a big fan of the screw off top fill design and the Skynet has a great version of this.  It is barely half a turn to release it but once secure there is no loosening of the threads for accidental leaking afterwards.  the coil life is fantastic also, easily go 3 weeks plus on a single coil when not using high sweetener liquids and still up to around 2 weeks with heavy sweetened liquids before the coil starts to drop performance.  The final thing with this tank is a unadvertised pro of sorts, it comes compatible with the falcon coils, so the tank essentially offers two different types of coils that deliver excellently giving you options over flavour or vapour production.

There isn’t a whole lot to say negatively about the Skynet which is its biggest strength but there are minor little issues I found using it.  The first one is the coils themselves and they are not perfect.  The coil is advertised between 60-80w but i found anything below 75w caused liquid to build up in the drip tip which then entered the mouth after a while.  This was a little bit of a con for me as it gives you the range and then you have to vape at the high end of it anyway negating the recommended wattage.  The next thing I found with the coils was that they seemed to rate differently than advertised I found.  Using the tank on the Drag 2 for example, the mod recognises the coils at around 90w, not under the 80 as recommended so there is plenty of more potential in the coils themselves but it will give your tank a much warmer feel afterwards.  The other thing I can say about the coils is that the flavour does drop a little on the exhale as mentioned.  Compared to other single mesh coils, this may be a con for some who enjoy the flavour to be as strong on the exhale, with the Skynet trading that off for the vapour production.  The lack of colour options upon release is going to be a little issue for some people who want to match their tank with their  mod.  As of now there is only 3 colours available so hopefully Augvape bring more out in the future.  The final con is going to be the drip tip, it won’t appeal to everyone being a big clear 810.  It does stand out a little on the tank and perhaps it may have served better to match the drip tip colour with the tank for a more ergonomic look to it. 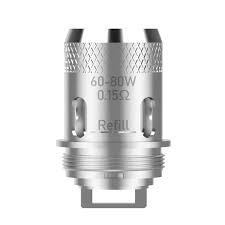 If I am being honest, the Skynet really surprised me when I first started using it.  Compared to others on the market, this one in my opinion is right up there alongside the best to buy.  The flavour on the inhale is stronger than most others and the vapour production on the exhale is incredible for the coil type.  It very much fits in between the likes of the falcon and mesh pro on the market as being well worth your time and money.  Augvape have brought their brilliant RDA skills and produced a sub ohm tank that almost blows most others out the water with its vaping experience and you don’t often get that.  I do highly recommend picking one of these tanks up as a real alternative to the common names on the market, it gives such a satisfying vape.

The tank may not be self aware, but the Skynet shows that Augvape are ready to take over the vaping world.

8.9 Total Score
A real alternative in the mesh coil market!

Augvape have delivered a sub ohm tank here that delivers on both flavour and vapour production in a big way. The tank performs fantastic and only a couple of minor niggles stops it from taking the crown. Well worth investing in one it has to be said. 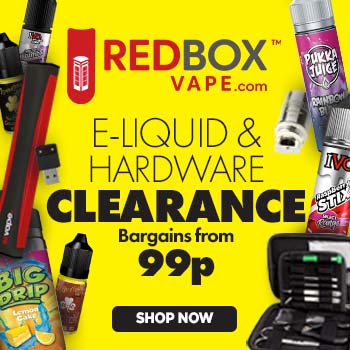 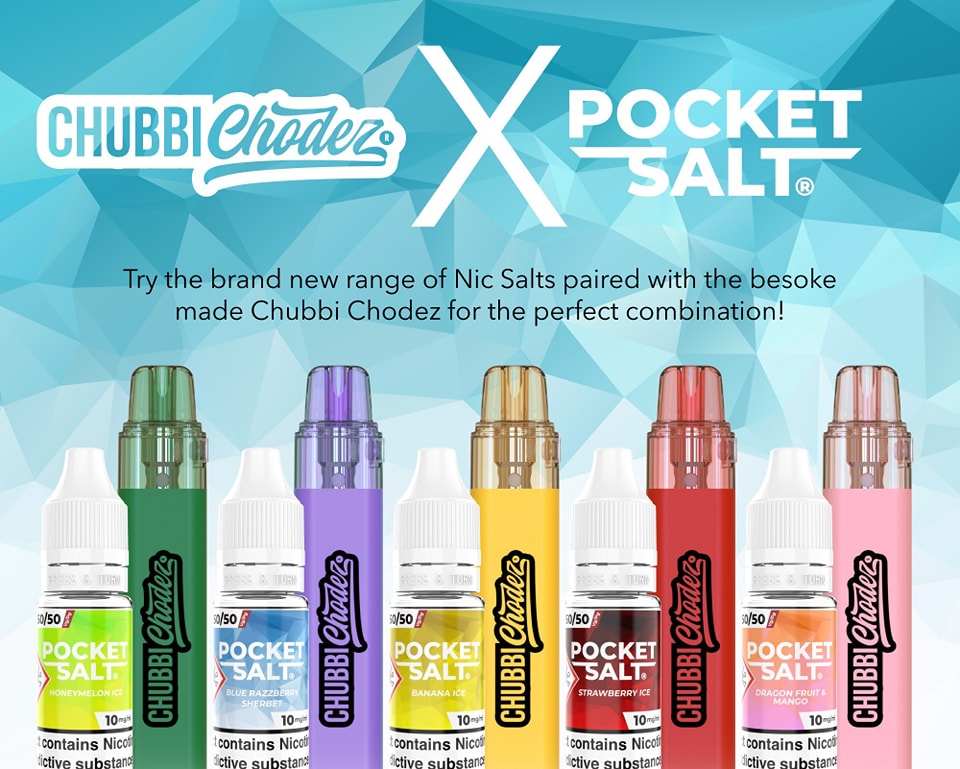