Exvape Expromizer V5 RTA is a new fifth-generation compact MTL self-winding atomizer made in Germany that combines the outstanding features of Expromizer V3 and Expromizer V4 RTA. Emphasize again simple and intuitive handling. The fifth version combines the e-liquid control function of V3 with the top-to-bottom airflow design of V4 and retains the single coil deck of the previous generation. The diameter of Expromizer V5 RTA is 23mm, so it’ll pair well with all of the best vape mods. In addition, it has a 2ml e-liquid capacity and can be filled using its slide top fill design.

What makes this MTL tank unique is the fact that it does feature a top airflow system, which isn’t very common among these style tanks. Top-to-bottom airflow design ensures essentially no leaking and great flavor! The way this works is that it pulls in air from the top of the tank, transfers it down the sides of the inside of the chamber, and then it pulls it back up from beneath the coil and through the chimney. 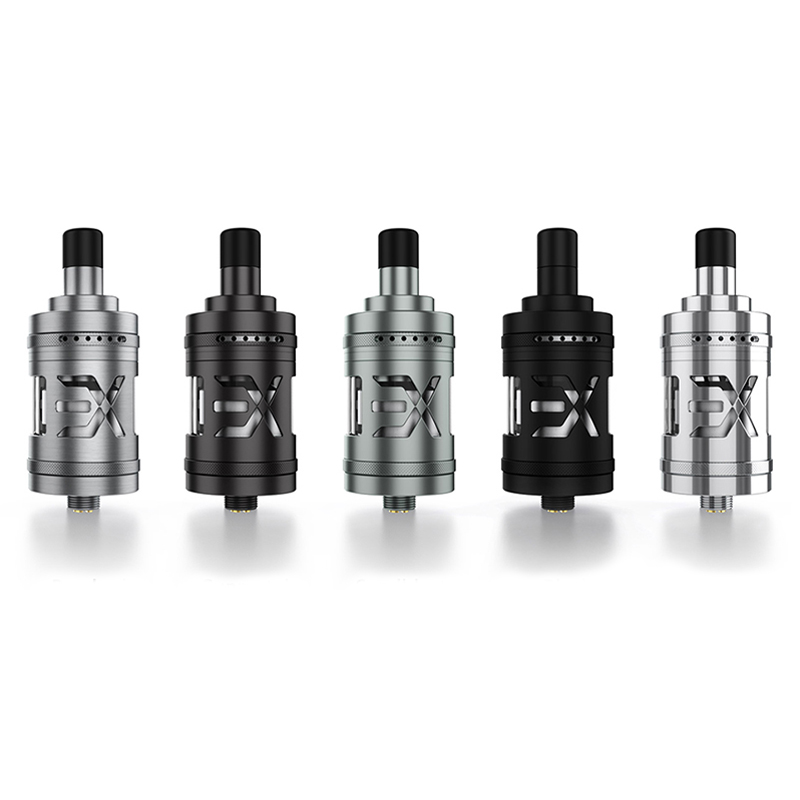 • Easy to Use Top Fill Design

• Can be used with any types of liquid 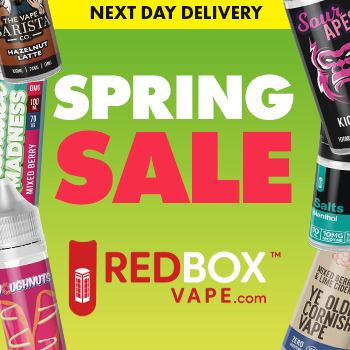 UK Vape Deals is the biggest UK Vaping deals blog website where the public find and list the cheapest & best Vape Deals, discount codes and vouchers for E-Liquid and vape products for April, 2021 from around the UK. All  the latest vaping deals in one place. UK Vape Deals does not sell products direct, each product is sold by various businesses that offer exclusive and non-exclusive deals. Please click on links at your own risk. Come and grab some Vape Bargains today. 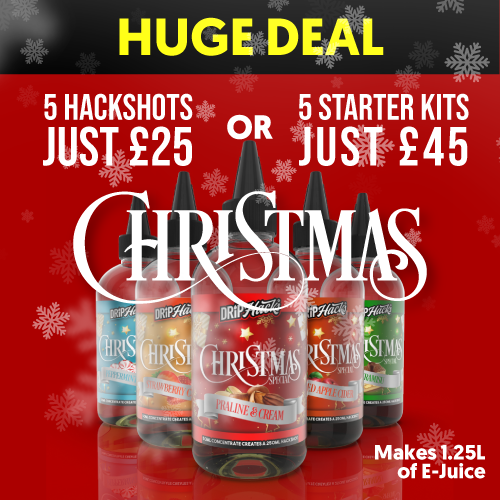