Have Geekvape delivered a rival to the years biggest selling mod or are they going to be left in the shadow?

Geekvape are probably one of the fastest rising companies over the past 12 months or so, delivering products that are both quality and offer fantastic performance.  They really rose to fame last year with the release of the Aegis 100w mod which has been followed up but The Geekvape Nova represents a completely different attitude towards the end user. On face value the device bares a lot of similarities with The Voopoo Drag in both looks and sales pitch but is the Nova better than its older rival?  Before we get into that, what do you get inside of it first and foremost. 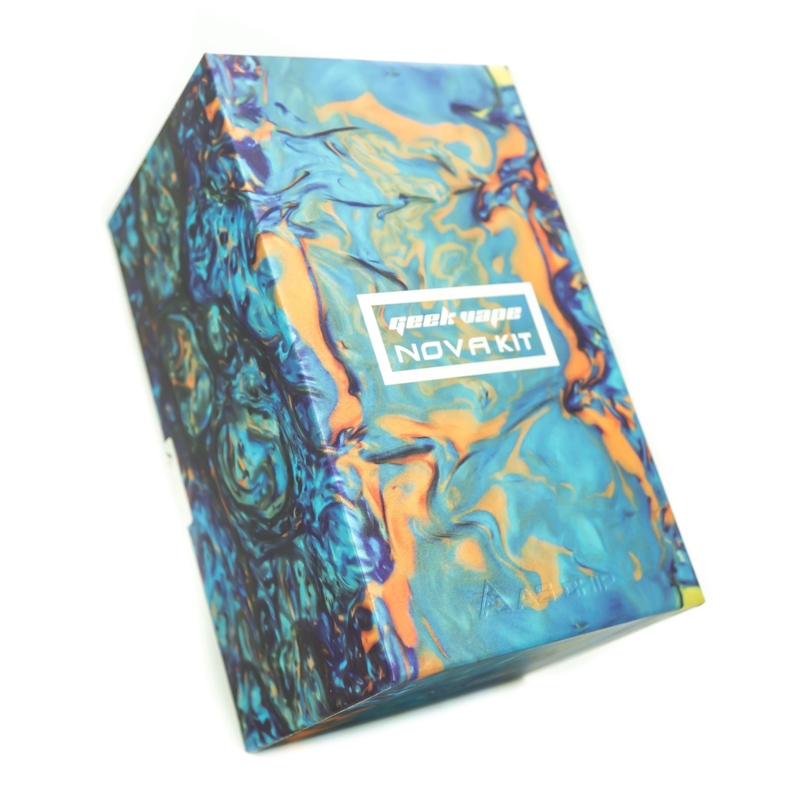 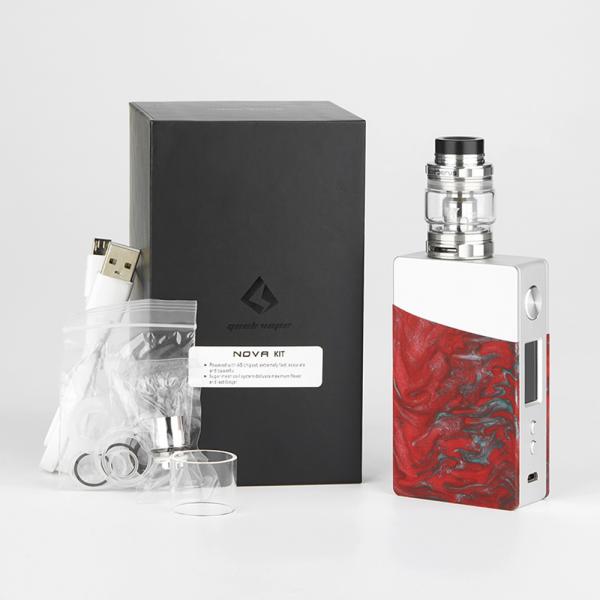 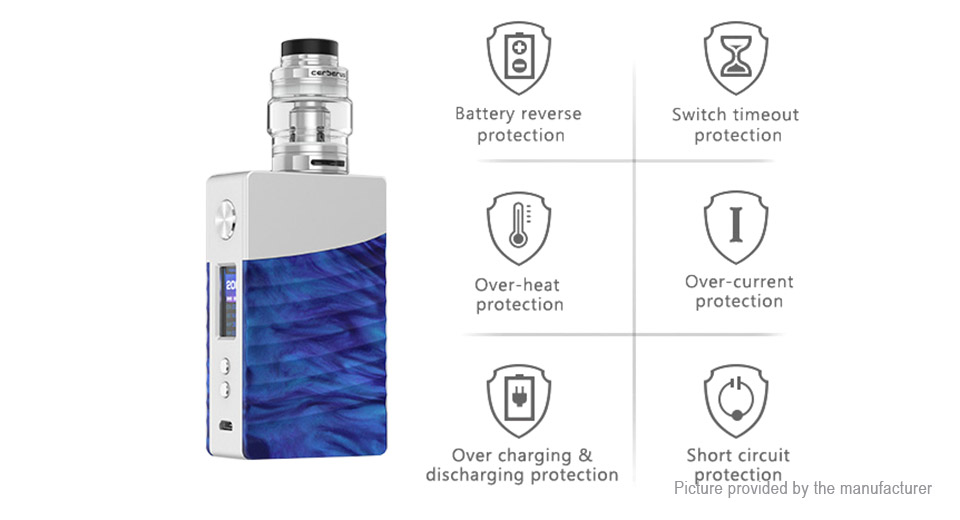 The Nova looks wise is a pretty standard box mod.  It is 88mm tall, which makes it similar in size to it’s rival and 52mm in width so you get a slightly smaller device, albeit not by much.  It comes with a circular side firing button with x2 navigation buttons and underneath a usb port for firmware upgrades / battery charging (not recommended).  The side has a Resin design in a multitude of different colours that has ridges throughout.  It is dual 18650 powered with a battery ribbon enclosed with a full panel magnetic door to keep the batteries firmly in place.  The device is powered by the AS chip with a rather simplified menu design compared to most other mods on the market.  It delivers a small coloured display screen underneath the fire button and the menu system is found on that screen itself. It has a off centre 510 pin with not much room for anything over 25mm tanks on the top without overhang.  It displays power/am/puff/volt/battery indicators and mode which are all accessed through the same screen selecting each option to change.  This can be done through the 3 clicks of the fire button and using the navigation buttons to change before a click of the fire button to select that option.  Finally the device can be locked through holding the navigation buttons simultaneously and 5 clicks of the fire button will shut down the device. 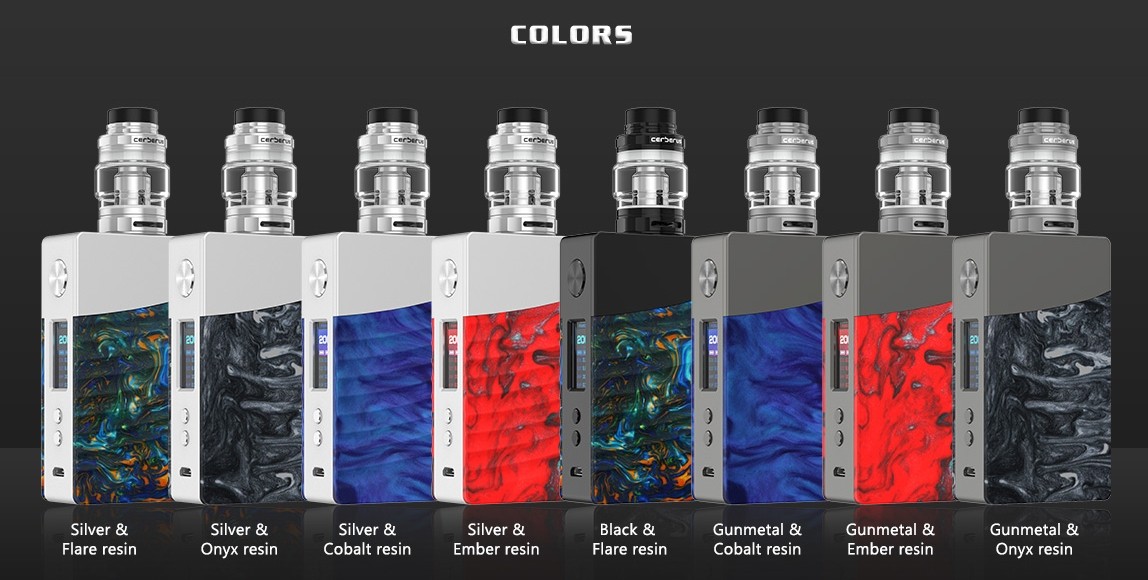 Pros about the Nova

The one thing that a box mod is meant to deliver no matter who makes it is simple to use and fantastic performance.  Geekvape have really delivered on this one because the mod has been a joy to use for me. It fires extremely fast, hits the right power and just all round performs as you would expect it to.  This sort of performance is delivered by the AS chip and although used in other devices by Geekvape, you can really see that high quality shine through on the Nova.  Battery life for me has been close to 2 days before charge, which overshadows most other mods I have had in my experience which is fantastic in my opinion. The device isn’t too big nor awkward with all the buttons being in a comfortable position and the menu system very easy to change options on.  So far in about 2 weeks regular usage I have not found any performance issues whatsoever, It boots up fast from shut-down and fires instantly from that point on, so the mod delivers a top end performance despite the price being within the mid range devices.  The magnetic door is strong and solid with a satisfying snap into place and no battery rattling at all from the mod.   There has been no Ohm jumps, the amp reading is a lovely addition to see what your battery is actually performing at, which allows you to pick the right batteries for your coils and just overall, a really pleasant and easy mod to use for me. 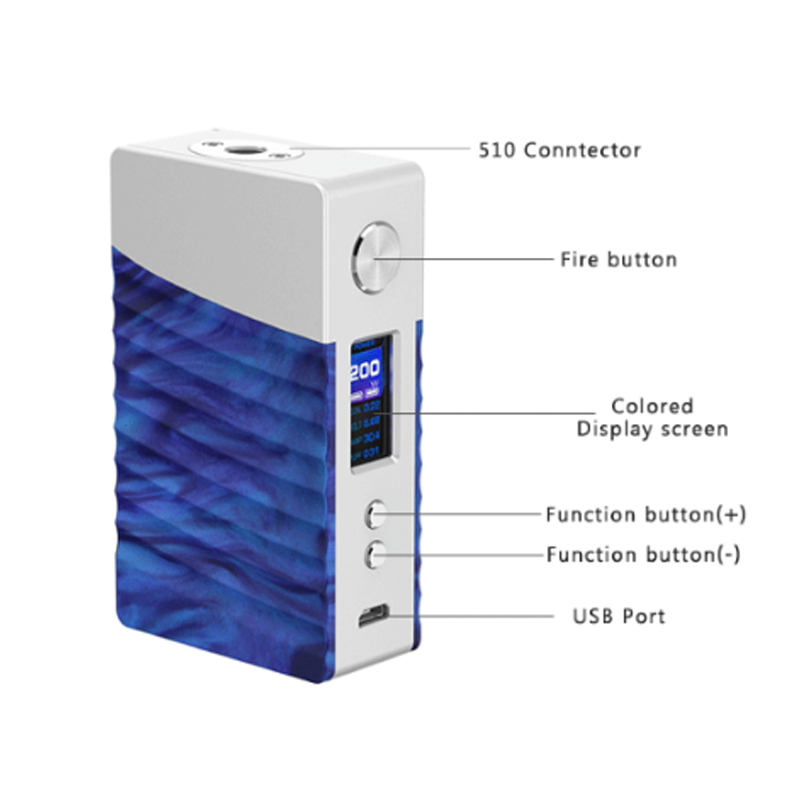 Cons about the Nova

The cons about the device are pretty much in my own opinion and will certainly not be universally agreed upon.  For Drag owners these will be a non entity due to the similar design but either way this is my cons for the device. The first one being the screen position for me underneath the fire buttons.  Although the button being placed in a very comfortable area, the screen underneath always has me fearful one day I will push a little too far down.  However the counter to this is the screen is very solid and would probably survive a blow so perhaps Geekvape had already considered this in the design?  The next con for me is the coil resistance option that you get when changing tanks/coils on the device.  It gives you an option with plus being to select new and minus to keep old resistance. However neither button is marked so until you figure out which one is which, that can cause a little bit of confusion.  The final con for me is the sides feeling a little bit too sharp when not used to a device like this.  The corners are rounded off a little but those edges are a little uncomfortable at first, however again to counter this I did get used to it and stopped noticing it after a couple of days. 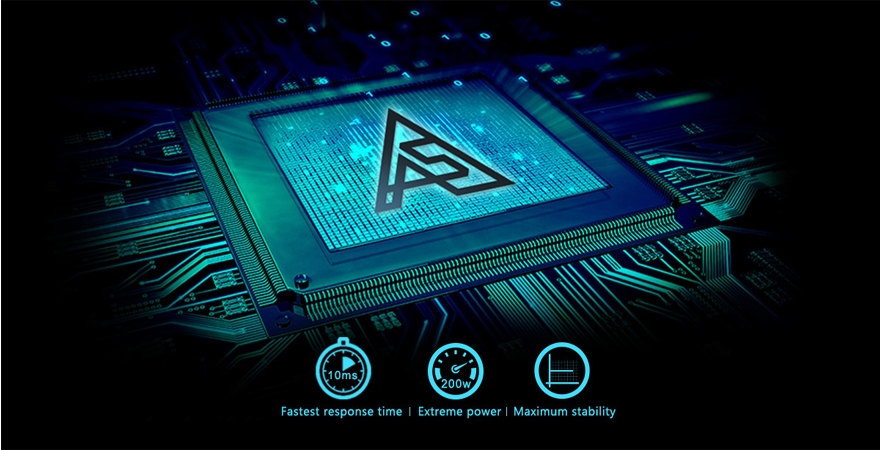 If the Aegis series is meant to deliver robust mods then the Nova delivers a perfect performing one in all honesty.  The quality of this device is fantastic, it is solid and well made with so many things considered.  The AS chip performs impeccably it has to be said and with daily usage there has been no scuffs or marks on the device and no atty rash either.   This type of device is perfect for anyone who wants a no frills well made and fantastic performing mod.  It is very similar to the drag so it may come down to personal choice.  However using this device hands on, I can’t fault it beyond minor personal opinions.  The mod is well worth the money it is retailing at now and if you decide to pick one up then you get fantastic value for money.  Not only are Geekvape the fastest rising company in vaping today but they are backing that up with quality products and that is so refreshing to see.

The Geekvape Nova as a vaping mod is truly a fantastic device. The chipset is as good as any for the price range and both the performance mixed with build quality gives you a really brilliant box mod