The upgraded version of the original Dead Rabbit RTA, Hellvape Dead Rabbit V2 RTA is a new tank atomizer that is built with precision machining and has been further improved in certain aspects. With its 25 mm diameter and a knurled top cap to create an efficient push style top-fill system for the 5mL maximum juice reservoir, the Dead Rabbit V2 RTA is compatible with a wide range of mods.
One of the innovative features worth mentioning is the ingeniously simple winding principle of the Dead Rabbit V2 RTA, as it offers space of four posts and two coils, but can also be operated with only one coil (single coil). Dead Rabbit V2 build deck adopts Y Style “Rabbit Ear” Deck design, square post holes for coil installation with ease, and the improved design for cutting coil legs more easily. Integrated deck with anti-rotation when screwing the cap on make airflow directed to coils for the great vaping experience. Airflow enters the Dead Rabbit V2 RTA via top-side diagonal adjustable airflow which focuses on flavor and minimizes leaking. The airflow can be adjusted for both single and dual coil options. The advantage of this design is that the fresh air is directed to the coil immediately after infiltration, and the taste is excellent. In addition, there is a PC thermal insulation plate on the bottom of the Dead Rabbit V2 RTA. It can insulate mod from heat and prevent the mod from being scratched. Hellvape Dead Rabbit V2 RTA ease of use, stylish design, and perfect flavor with rich clouds make it a perfect companion.
It is for sale in Matte Full Black, Matte SS, Blue, Gold, Matte Black, SS, Gunmetal, Rainbow,

UK Vape Deals is the biggest UK Vaping deals blog website where the public find and list the cheapest & best Vape Deals, discount codes and vouchers for E-Liquid and vape products for July, 2020 from around the UK. All  the latest vaping deals in one place. UK Vape Deals does not sell products direct, each product is sold by various businesses that offer exclusive and non-exclusive deals. Please click on links at your own risk. Come and grab some Vape Bargains today. 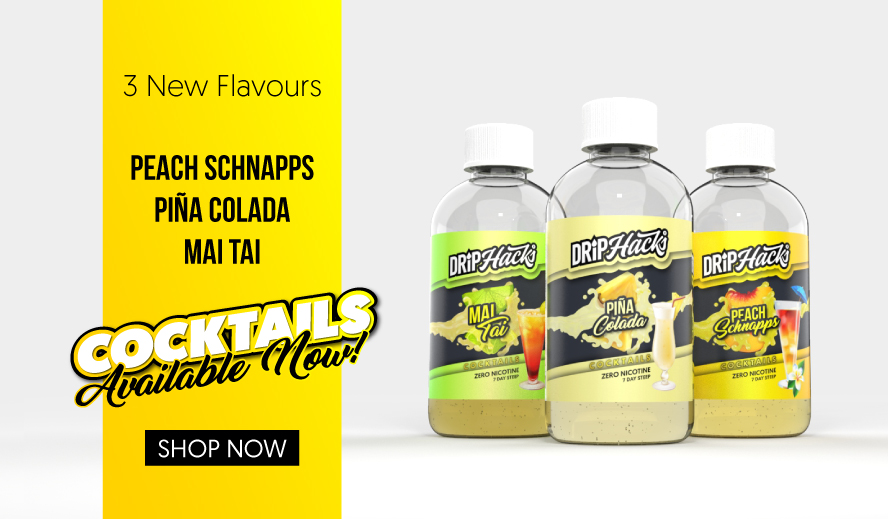