The undisputed champion of 2018 has returned with a new look and new style.  However does Horizontech’s reign as king continue or does the falcon finally get usurped from the throne?

Last year when the Horizontech Falcon released it took the market by storm, almost in a literal sense.  Everyone rushed out to buy one, it was everywhere and admittedly this reviewer bought one also upon release.  Taking the standard coil and adding wood pulp to the cotton, it provided a flavour that blew everyone away.  I’ll admit I wasn’t a big fan of those coils but in the august and the release of the falcon mesh coils, the tank truly had no equal as a single mesh coil tank.  So now with the release of the Falcon king, Horizontech are revamping the coils, improving the tank and offering a DLC version of one of the most popular products of 2018.  Is the king worthy of your adulation?  Before we get into all of that, let’s start with the details;

About the Horizontech Falcon King

The falcon King is a 6 mil capacity tank which proves to be a massive upgrade over the old Falcon design.  The tank comes with 6 mil bubble glass as standard with replaceable 810 drip tip and bottom adjustable airflow.  The tank is a 25mm tank with painted design and striking drip tip to match.  The tank comes with 2 coils, the M1 + rated 0.16 ohm and recommended at 75w and the M Dual coil rated at 0.38 ohms and recommended at 80w.  The coils come with a new bamboo wicking design to replace the old wood pulp with the aim to bring better flavour and wicking in your tank.  The filling hole is locked through a button on the side of the tank that once pressed, swings the top cap open to reveal a kidney hole shaped filling port.

All previous falcon coils are compatible with the new tank design and visa versa.

I know where I should start with this tank but I am going to start at the bottom first and foremost and that is the design of the tank.  The original falcon design was simplistic and low profile which I think added to its charm upon release.  The Falcon king however is a loud mammoth of a tank that aims to be loud and in your face.  For what its worth, I think it is a wonderful design change for the tank and it now feels premium rather than simple.  It is a much bigger tank but the additional capacity as standard it brings is a lovely welcomed addition and it provides vapers with longer times between pulls compared to the original.  Using the tank I have had no leaking issues whatsoever which may be a big improvement on the original design.  The airflow is massive on this tank and I think that has been done with the bigger coils in mind.  It means you can get massive clouds now via the new M dual coil especially if you push over the recommendation.  If you are using the old style coils then I would suggest turning the airflow down quite a bit.

The top fill system is another massive improvement on the original as the button used to open it requires a firm press before it will swing open.  As it requires additional pressure to open, this is fantastic and it ensures there are no accidental openings when carried about in your bag/pocket.  The fill hole is nice and wide and I had no bubbling issues when filling like smaller holed tanks so again another big plus for me.  The tank overall feels really well made and solid and it has survived a fair few drops without any breaking or paint chipping so the quality overall is really high.

Onto the coils now and probably where I should have started this.  Stress testing the coils in the box, I found both to provide a really nice flavour that brought through the complexities of the liquids I put through them.  The M1= performed better on that front but both provided great flavour and a wonderful cloud production.  Wicking was not an issue on either tank and unless the tank was completely dry I suffered no dry hits whatsoever.  So the Bamboo inside the cotton does wick as well as the wood pulp did and it still brings out the great flavour that you would expect from Horizontech.  Coil life varied but the M1+ was performing over 2 weeks easy which was again a great comparison to the original M1 coils that also provided great life. 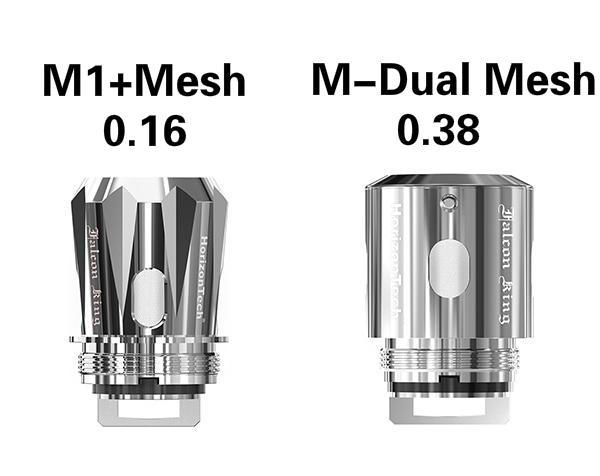 It is a strange one but I can’t really fault the tank at all, perhaps only superficially.  For example when filling the tank too quickly, I found that the liquid occasionally would overfill the top too fast and spill out but that was easily remedied by slowly filling the tank instead.  No real problem with that overall however and it won’t be flooding on you if you are too eager to fill it up.  The other minor con with the tank is that the airflow when fully open is a little loud to be honest.  It does quieten down after reducing it so it won’t be loud when using an original M! coil for example but wide open it certainly isn’t the quietest on the market.

Onto the coils now and the main focus of the cons will be around the M Dual coil specifically as the M1+ performed really well.  The first mention will be the lower coil life compared to the single mesh with a very noticeable drop in flavour after a week and a half.  So there is some continuity in the Horizontech coils considering the triple mesh suffered very much like the new dual did for life.  The next thing to mention is the recommended wattage on the coils, completely ignore it for the M Dual.  I found the M dual was not getting anywhere near enough power at 80w and I was pushing it up to 90w to prevent juice coming into the drip tip.  So strange thing to mention the coils are a little undersold rather than oversold.

The question you will ask yourself is which version of the falcon is better?  After all the king will cost at least £10 more and still work with the old coils, what is the point in buying this one?  Very good question, the answer being that the Falcon King is a greatly improved tank in every way possible from the original.  The capacity standard is bigger, the tank feels a better quality and in my opinion it looks much nicer also.  As an upgrade for your original, the King very much feels like a worthy purchase.  When it comes to the new bamboo coils, don’t rush out to buy them.  They perform well but I am happy to stick my neck out and say they aren’t better than the original M1 coil and that is not a negative as such, just a testament to how good they are.  So certainly buy this tank if you want a really high quality beast of a tank but perhaps if you don’t get along with the bamboo coils, the M1 still provide an excellent vape.

Horizontech prove that they remain the king of the sub ohm tank whilst their rivals are still jesters in the court.

9.5 Total Score
The best remains one of the best on the market

The Falcon king proves that sometimes you don't have to reinvent the wheel to keep on top. Providing an improved design, higher capacity and different coils to choose from, the King tank still remains King on the market. 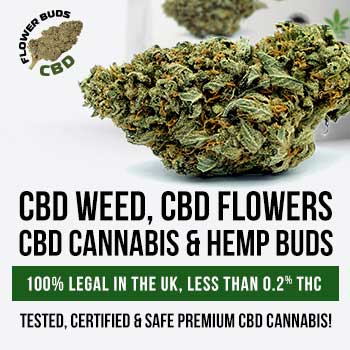 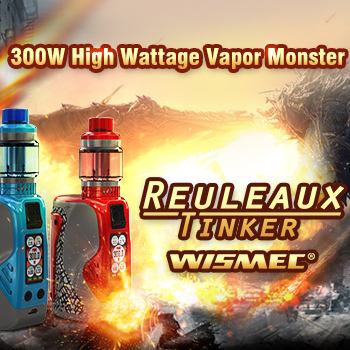 UK Vape Deals is the biggest UK Vaping deals blog website where the public find and list the cheapest & best Vape Deals, discount codes and vouchers for E-Liquid and vape products for January, 2020 from around the UK. All  the latest vaping deals in one place. UK Vape Deals does not sell products direct, each product is sold by various businesses that offer exclusive and non-exclusive deals. Please click on links at your own risk. Come and grab some Vape Bargains today.