Slam City Vapes was born in a quest to find better tasting, higher quality crafted e-liquids. Offering a small, but outstanding flavour menu, this range serves up firm favourites with a modern twist.

Slam Punch – Slam Punch is an ultra refreshing, light blend of Blackcurrant and Raspberry finished with an edge of citrus. Dominant Raspberry notes float across the tongue with a bold blackcurrant blending in seamlessly. The real punch comes from a zingy finale of lime adding a level of sharpness and clarity.

City Rings – Level up your taste buds by starting your journey with City Rings – a soft and rich doughnut deep filled with a black forest fruit compote. The soft and fruity doughnut flavour is then drizzled with dark chocolate and a simple whipped cream frosting. Soft, pillowy doughnut clouds met with a sour black cherry and washed away with a smooth chocolate and cream finale.

City Squeeze – Your new squeeze serves up an abundance of freshly squeezed bitter oranges, ravaging with sourness and aromatic intensity. With its bold and sour orange taste a wave of cool breezy ice is needed to retract your taste buds back down to reality. 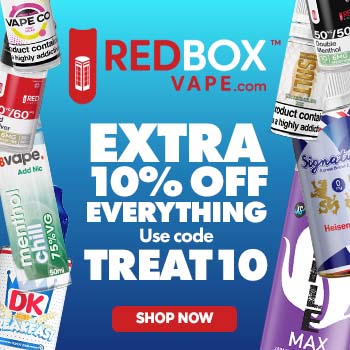